I had a few mishaps including a php incompatibility issue. My problem with my original site was that I had a bunch of custom stuff that I had put in my page. These led to the site breaking when WordPress moved to a different version and it took me a bunch of time before I sat my arse down to fix the incompatibilities. It also meant I had to go through some old code that I had written which was not well commented and I had to do detective work on 10 year old code.

Life also happened with the death of a dog, acquisition of a new dog; kids out to college, back from college; starting to learn to play the violin that I inherited from my grandmother, and of course recently the coronavirus….

I have been away awhile since life kind of got crazy.

Our dog, Baxter fell ill and it ended up being a brain tumour.  We went through the radiation therapy etc., and are now in the dog is getting better but we don’t quite know how long we have with him.  Granted it looks optimistic in prognosis, but I cannot bring myself to believe enough for fear of the greater disappointment if greater hopes are not fulfilled.

Nathan is going off to College soon and as a High school graduation present, I had promised him a father – son pub crawl.  The fares to London ended up being crazy so we decided to find a closer environs, Montreal.  Went there for 4 days and did 3 or 4 pubs a day drinking half pints.  Absolutely loved the experience of the dad-son camaraderie and bonding that we had.  In fact, I will post something on the Montreal pub-crawls soon.

Now, I am trying to organize my life around the fact I have to take Nathan up to college end of August as well as the family vacation up in Vermont in early August.

But now that I have run out of excuses, I will do a couple of posts in quick succession… 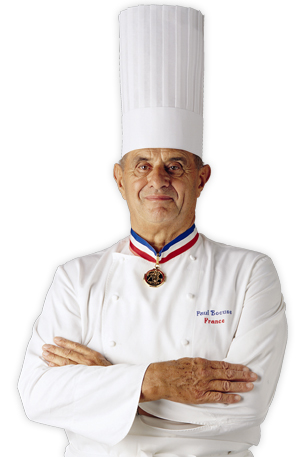 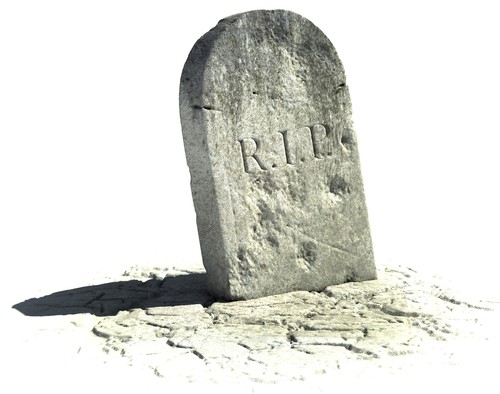 Paul Bocuse passed away today the 20th Jan 2018.  He was a Culinary Giant of France.  He introduced the world to French “Nouvelle Cuisine”, which at the time was quite radical.  It went from”Le Grande Cuisine Française” (The great french cuisine, which was RICH, butter cream truffles etc.) to using healthier and less fatty and rich alternatives without sacrificing the taste or the flavour.

His restaurant in Lyon, L’Auberge_du_Pont_de_Collonges, has held three Michelin stars for its quality, inventiveless and consistency since 1965…

In Gastronomic and Culinary circles, he was the chef of the 20th century and in more grandiose terms has been described by some writers as “The chef of epoch”

What ever he was he introduced a healthier form of French cooking and changed the conversation on Food.  In some ways “Nouvelle Cuisine” as introduced by Paul Bocuse was the progenitor of the Farm to Table and the Fresh ingredient movement.

It has been awhile.  A screwed up OS upgrade trashed phatbugger.com and it has taken a while for me to get of my tush and actually fix this site again.

I still have to get my old posts from a back up and pull them back into this site but I figured I would at least start by posting things again.

So I will start adding some new articles.  I am also experimenting with some new themes and modifying existing themes etc.

So bear with me while this site resurrects itself and starts being active again.