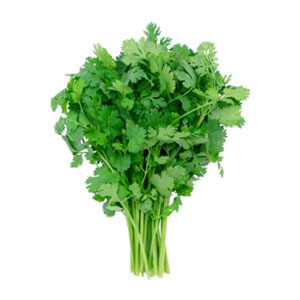 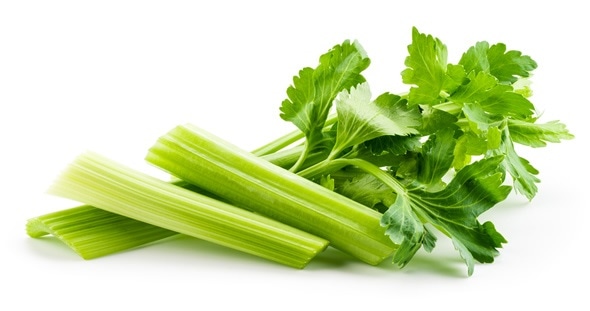 There are a few odd balls ingredients I use with Indian cuisine, which would probably surprise the hell out of my tam-bram (ask me for an explanation of this term) relatives.  No I am not talking about meat.  These are non-meat ingredients.

The first of them is celery, which does not grow in India, at least has not been grown and utilized there.  However, it has enough fibre and is a vegetable that stands up to longer cooking that most Indian food demands courtesy of the fibre mesh skeleton of the celery stalk.  I love cutting them up into 3/4 inch long and use them in Indian food.  A great addition to the Biriyani dishes of the south.  Even if you make Biriyani with meat in them, celery works well with them.

The second ingredient that I like throwing into curries surprisingly are Mushrooms.  Most mushrooms work fine.  I like to saute them first in a bit of oil which is real hot until the mushrooms give up a whole lot of liquid and then the liquid evaporates of the hot pan.  I then keep them aside and add them to the pot for the last 10 minutes of th

e simmering.  They pick up the sauce into the mushrooms and end up being really juicy with the curry sauce soaking up in them.  South Indian dishes are even most vegetarian Indian dishes do not have a whole lot of Umami in them.  Well it takes red meat to produce the Glutamate cross links under heat that make up Umami and there isn’t much of it in Vegetables.  While white mushrooms work fine, Shitakes give you a bit more leeway since they are stiffer and stronger and more meatier.  The same is true of Portabella Mushrooms.  Porcini’s add a richness that is amazing and they also soak up the sauce in them and are heavenly.  Given the Morel mushrooms propensity for soaking up things like cream, I cant wait to try but Morels are hard to come by and are expensive; I have not had the occasion to throw them in a curry yet, but rest assured one of these days I will.

ave long used Tofu as protein in their food.  They fry the extra firm tofu to take out even more of the m

oisture and use it as protein in their food.  The Indians have used the analog of Tofu, “Paneer”, in their cuisine.  Tofu is from Soy and Paneer is from cows’ milk.  However, Paneer tends to melt and vanish into the sauce if you add it for too long during the cooking process.  For me, enter Halloumi cheese.  Halloumi is a cheese originating from Cyprus.  It is a very hard cheese, extremely compressed.  It has a second attribute that is absolutely phenomenal.  It is so high in its melting point that you can actually grill it or pan sear/fry it.  I like to fry it as cubes in a pan and add it to the curries.  Even if cooked for 10 minutes or so during the last phase of cooking the curry these Halloumi cubes will hold their shape and add this sauce flavoured salty nuggets to the curry.